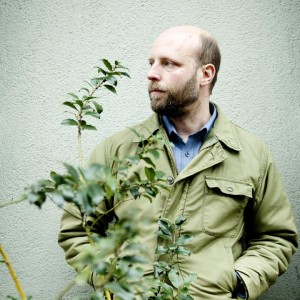 Selected participants will have access to one-on-one and small group sessions with Michael during the day on January 23rd and 24th, working together to develop each participant’s skills in lyrical crafting, chord progressions, and overall production. On Sunday, January 24th, there will be a public performance in the CSAC Auditorium hosted by Michael Feuerstack, an opportunity for each participating songwriter to showcase their personal development over the weekend.