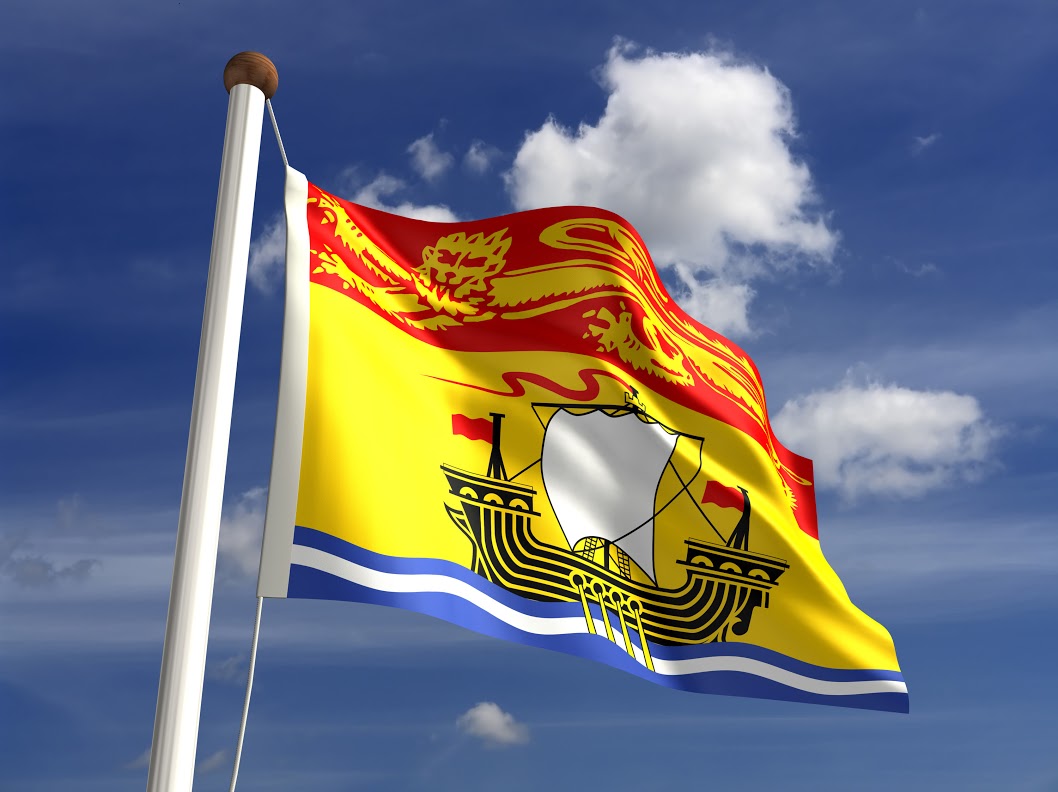 The final roster for the 2015 Canada Winter Games has been announced! Athletes from communities throughout the province will compete in Prince George, Alberta from February 13 – March 1.

Like the Olympics, the Canada Games alternate between Summer and Winter competitions every two years. Roughly 3,000 athletes compete in 19 sports throughout the competitions. Lead by Chef de Mission Sherry Doiron, Team New Brunswick will include 205 athletes, 60 coaches, managers and technical staff, and 16 mission team members

“These talented youth have developed their skills in every corner of our province thanks to the many community partners and organizations that are helping families and making sport affordable and accessible to New Brunswickers,” said Healthy and Inclusive Communities Minister Cathy Rogers. “I am also particularly proud that this team represents one of the most inclusive teams we have ever had, with a clear recognition of the amazing talent of our para-athletes.”