Club president Dion Durnford thanked all the coaches and volunteers for all their hard work on another successful year at the club. He noted membership has increased considerably particularly in the junior ranks which bodes well for the future.

The club captured medals at several regattas local, regionally and on the national scene highlighted by former member Taylor Perry winning gold at the world’s in the men’s quad.

The club has worked hard to develop an indoor-training program that now covers area middle schools, high schools and universities. A partnership with the Fredericton Multicultural Association now serves as the club’s off-season base for winter training. 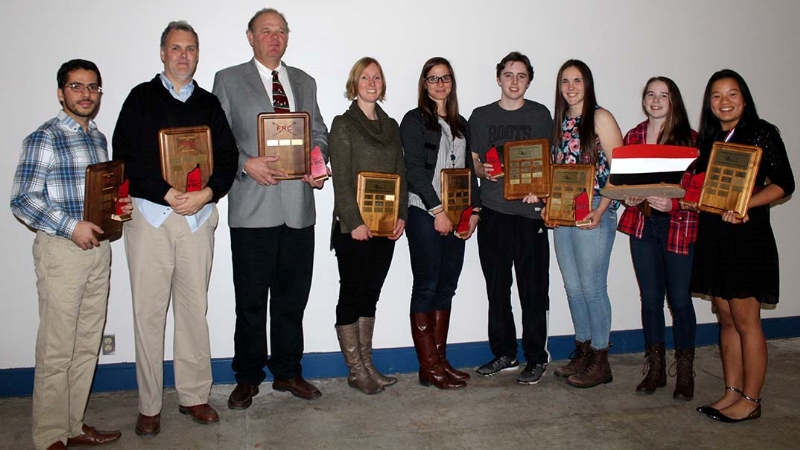