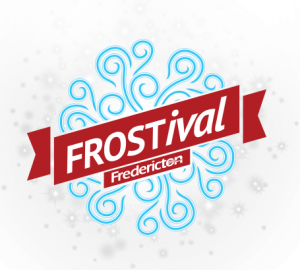 FROSTival returns to Fredericton later this month, running weekends from January 19 to February 12! The Playhouse is pleased to be hosting a number of performances during this time period, including a couple of events taking place in different locations around the city.

Check out our complete schedule below:

Public Skate with Le Patin Libre: Join us in Officers’ Square on February 11 at 1 p.m. The members of Le Patin Libre will hold a public demonstration and engage other skaters to participate in their own ice dance creation.