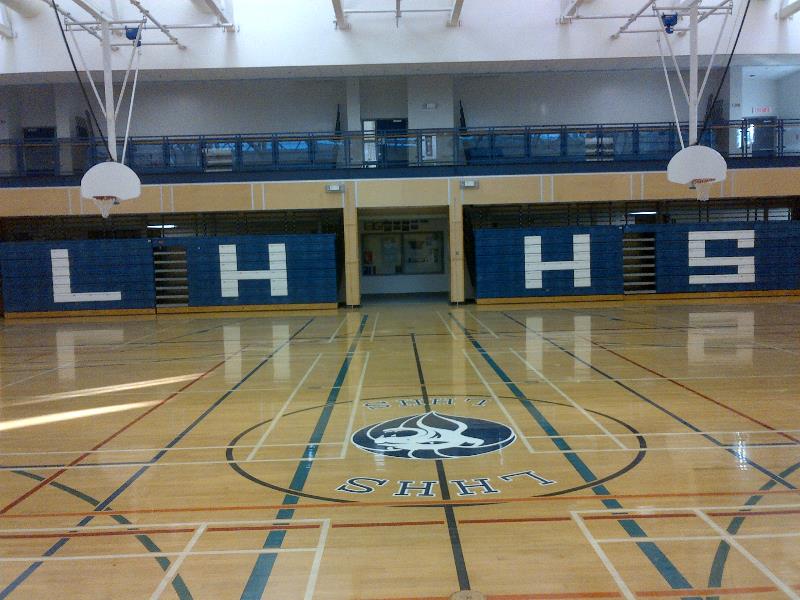 Teams will be divided into two divisions of four and play out of LHHS and FHS,

The Leo Hayes’ varsity boys will also have their portion of the Lion’s Den, a six-team affair. Teams will be announced at a later date.

The Lions are coached by Donnie Forsythe.

“We are eagerly anticipating this tournament because we believe the field is as competitive as any event that will be held in the province this season,” Forsythe said. “The Lion’s Den is always popular because it’s the first major tournament of the year and allows coaches a chance to see how their teams fare against stiff competition.”

Leo Hayes will open its season in Woodstock on Tuesday, November 10th, at 7 pm.

The Lions open their home campaign on Friday, November 13th, at 7 pm against the Miramichi Valley High Pulamoo and stay at the Den for a date against the Saint John High Greyhounds on Saturday, November 14th, at 1 pm.