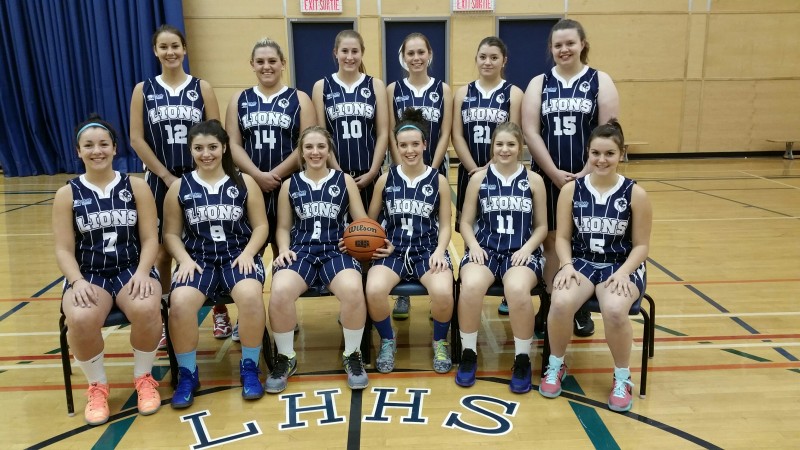 Leo Hayes actually opens its 2015-16 season on the road, visiting the Woodstock High Thunder on Tuesday, Nov. 10, at 7 p.m. in the Hospitality Town.

“We’re anxious and ready to begin play, but there is still plenty of work to be done to prepare the team and the girls for the season,” said Forsythe, entering his first year at the helm of the Leos. “We’ve been concentrating on conditioning and getting used to new team mates and new approaches, but you always want to see how you measure up against other teams. We’re excited to begin the season.” 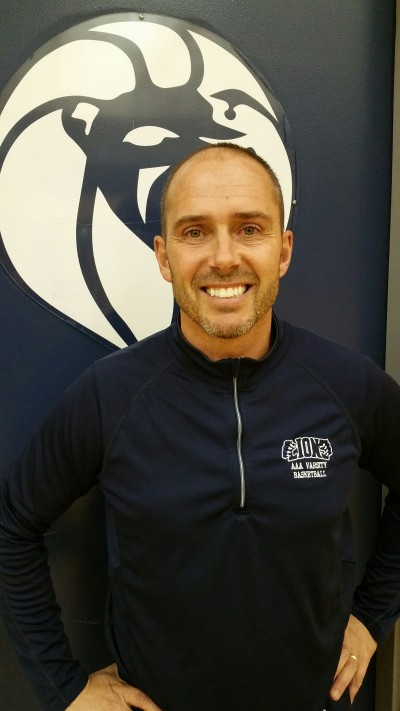 Forsythe has nine returning players to the varsity squad and three rookies.

All 12 players are graduates of the Northside Minor Basketball Association.

“There is some experience, but the trademark of our team is going to be hard work, discipline and playing for each other,” Forsythe said. “We have told the girls since day one it does not matter one bit what grade you’re in, how much you’ve played before or where. We need to be united to build this program. Players are going to be put in positions that may be uncomfortable at times, but it’s about finding a challenge. When they are successful, it builds their confidence on and off the court.”

“We’re going to hit the ground running this year and have three major tests right off the hop,” he said. “Woodstock is the defending provincial AA champs, Miramichi Valley plays hard and tough and Saint John is as fast as any team out there. We can’t wait to get going.”