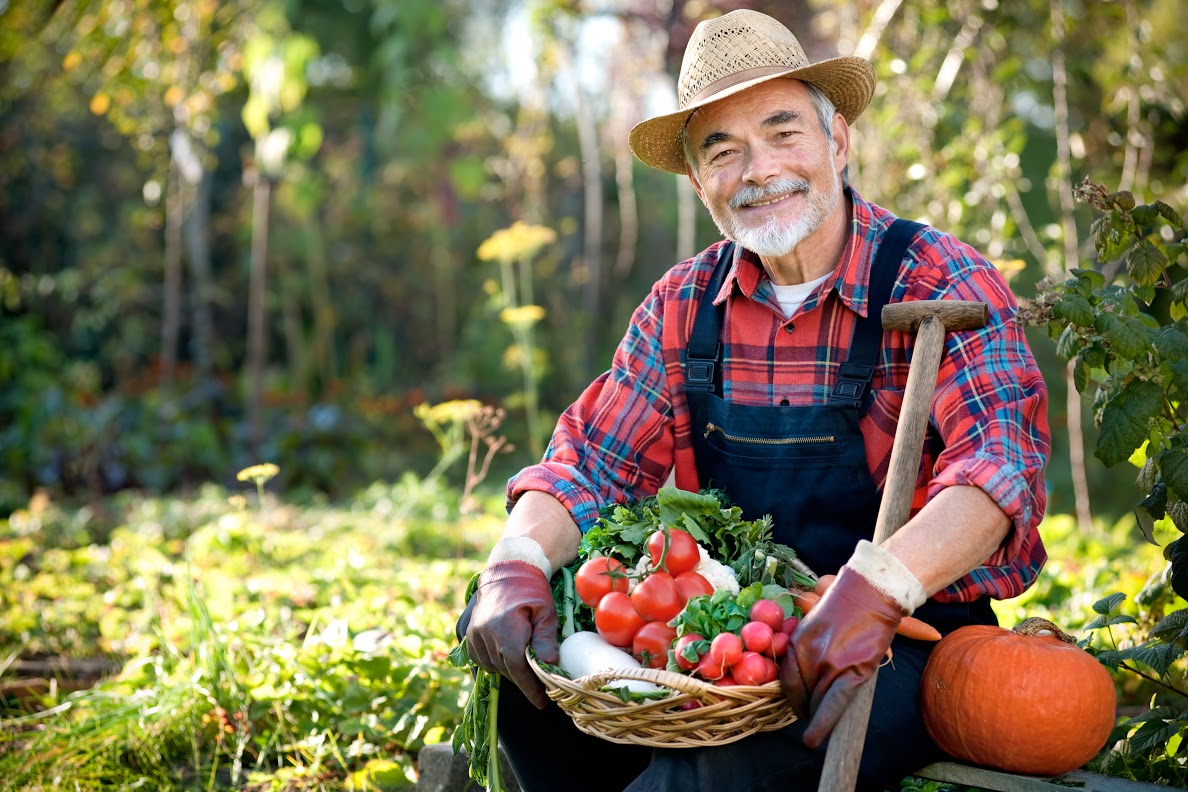 Fredericton-based company Real Food Connections is working toward expanding their food-distribution network across the province. Real Food Connections buys locally-produced food from over 130 New Brunswick suppliers and sells it through their Fredericton-based store. The company also offers an online delivery service as a part of their efforts to change the way New Brunswickers thin about their food.

Real Food Connections announced on Monday that they will be expanding their business to Saint John with the addition of a new storefront. The company has raised $273,200 from 181 new shareholders which will help them reach their goal of opening their new store in early 2015.

The new store will allow the Fredericton-based company to greatly expand its customer base, and help expand their network of producers to include more prepared foods in addition to their impressive variety of raw ingredients.

Real Food Connections makes it easier not only for individual consumers to gain access to locally produced food, but restaurants and other businesses as well. The company hopes to help all aspects of the province’s food industry by promoting local producers and making that food more accessible.

After the expansion to Saint John is complete Levi Lawrence, the company’s founder, owner, and operator, may look at opening a Food Centre to store food and provide a kitchen for local entrepreneurs to start up their own businesses.