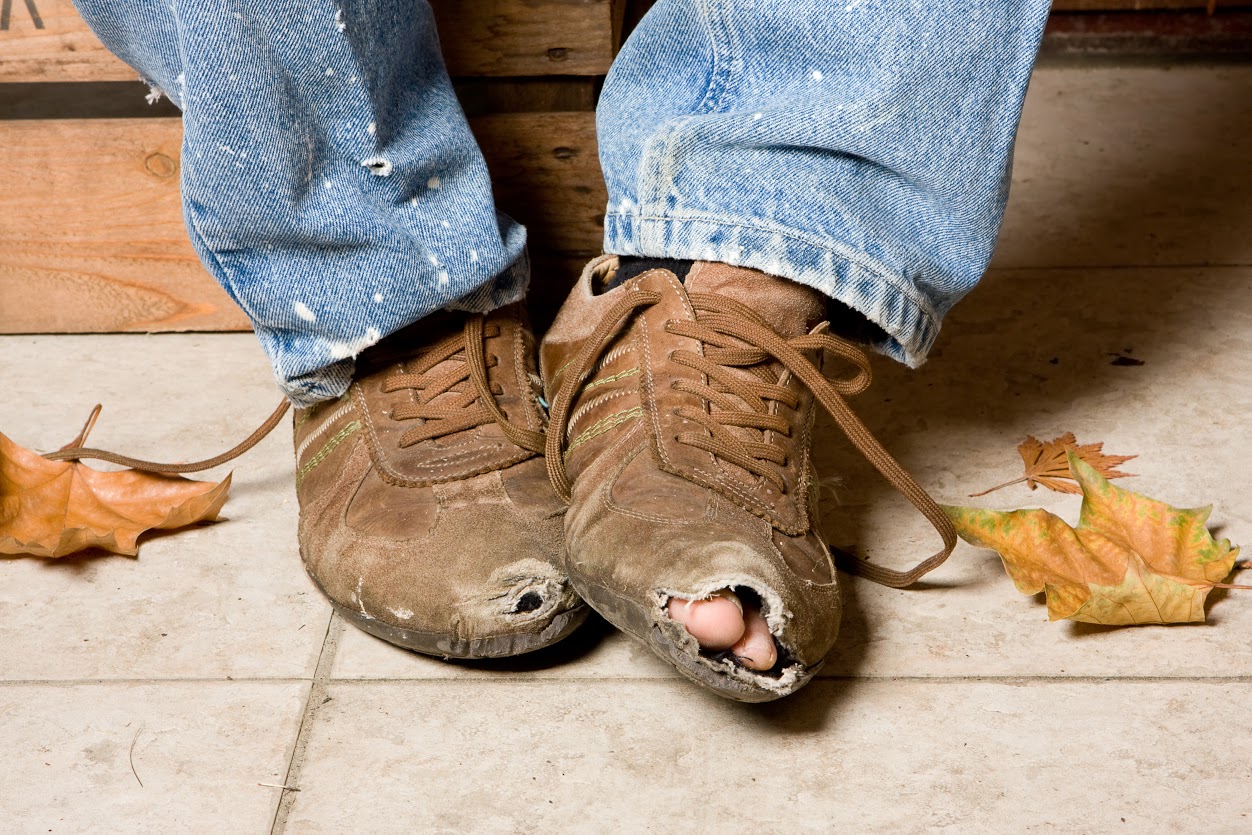 There is a new way to help the homeless in Fredericton this winter. Soleful Caring: Shoes for the Homeless is an initiative to provide the homeless with footwear critical to living and working. Soleful Helping began in Fredericton on January 27 and they are still in need of footwear donations to hit their 2015 goal.

Warren Maddox, executive director of Fredericton Homeless Shelters Inc. says that they hope to receive 300 pairs of shoes through this initiative.

“The idea of Soleful Caring: Shoes For the Homeless began after my friend Dr. Stan van Duyse discussed with me the importance of protecting one’s feet from the outside elements, particularly during the harsh winter months,” Goodwyn said in a news release.

“He talked of the need for proper footwear for people living on the streets. This conversation refuelled my desire to make something happen. I decided I could help by starting a charitable organization specific to this situation.”

Soleful Caring in Halifax raised nearly 1,800 pairs of shoes for the homeless this year.  Lori Ogden, community donations manager for Atlantic Canada with Value Village, hopes to see the program throughout the Maritimes in the future.

Soleful caring is looking for general living shoes for people of all ages. In particular, they are looking for work shoes for those who work in warehouses or other locations that require the use of steel-toed boots. In addition to shoes for adults, the shelter says they are always in need of children’s shoes in good condition.

Soleful Caring: Shoe for the Homeless will run until Saturday, February 14. Donations can be made at Value Village, 371 Bishop Drive.