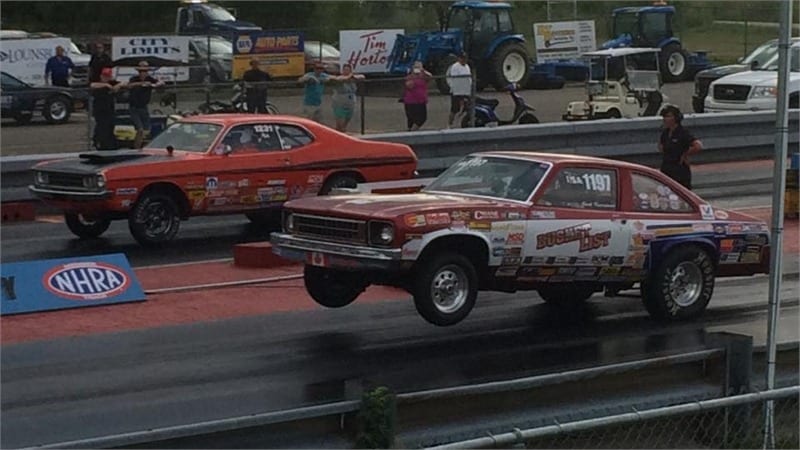 Miramichi Dragway hosted the National Hot Rod Association (NHRA) National Open over the weekend on Friday July 29th and Saturday July 30th, 2016. This was the first time a sanctioned event had ever been held in the Miramichi and it was a big event for the local drag racing park with record attendance for cars and spectators.

Miramichi Dragway had 115 cars registered for the NHRA Event, a new record for a NHRA event in Central and Eastern Canada, and 236 cars in total for the weekend for the event and points meet. The pits were full of race cars with some having to park in the over flow area. Drivers came from as far away as Florida to compete for a coveted Wally. On Saturday, the spectators stands were full as well.

Over the weekend, six new records were set in Stock/ Super Stock. The fastest pass of the NHRA event was in 6.54 seconds at 206 mph.

Planning is underway to host another NHRA event in 2017.

Click to enlarge any of the photos below. To view more photos visit the Mighty Miramichi Photo Gallery. (Photos by Sherry Sturgeon.) 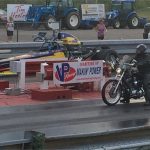 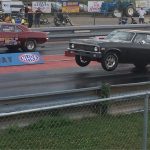 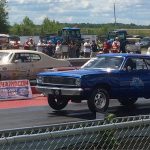 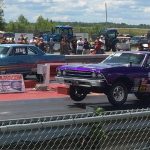 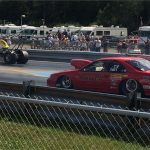