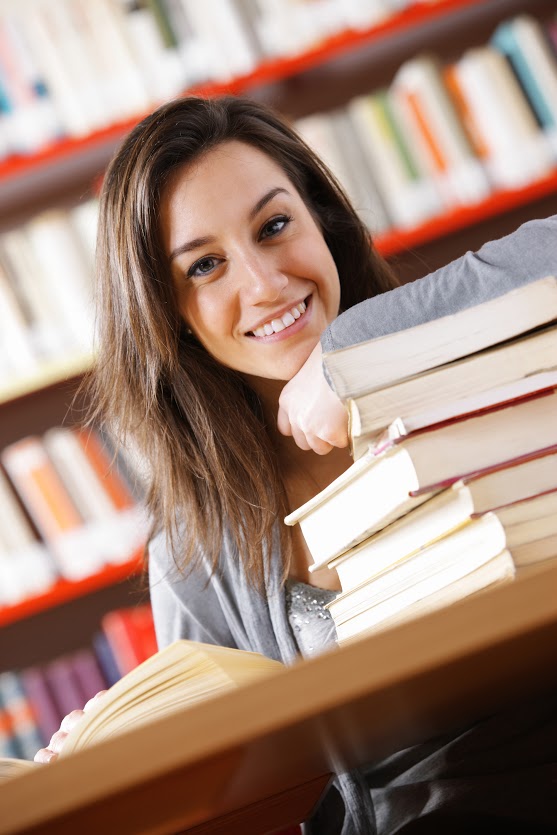 NBCC’s Alumni Association has announced that they are taking nominations for the first ever Alumni Recognition Awards. The awards are meant to recognize and celebrate success stories from the school’s alumni.

NBCC has 75,000 alumni from six campuses across the province. To help recognize these graduates, the NBCC Alumni Association was founded in 2013 and has been sharing past students’ success stories since then.

“The story of NBCC is best told through the success of our students and alumni,” said Marilyn Luscombe, NBCC President and CEO. “I encourage everyone to get involved and nominate one of our many deserving alumni for these awards and I look forward to presenting the awards later this year.”

The institution is accepting nominations for four award categories across two award types.

Nominations are being accepted from February 2, 2015 to March 27, 2015. For more information, including nomination forms, you can visit www.nbcc.ca/alumni or contact the NBCC Advancement Office at 506-444-3972.

← Local initiative seeks footwear for the homeless
Get ready for Winterfesthiver →