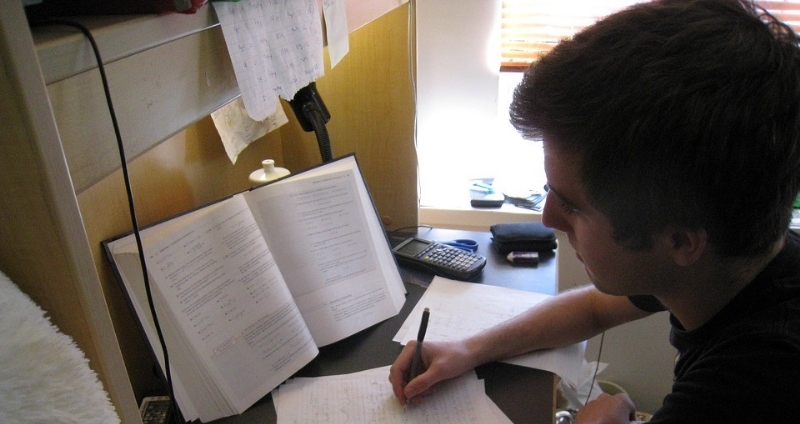 The Maritime Provinces Higher Education Commission today released an infographic comparing the experiences of recent university graduates to the expectations of today’s high school students. The commission believes that this information will be helpful to students and their families as they plan their university education. “Placing the actual experiences and outcomes of Maritime university graduates side-by-side with the expectations of Grade 12 students brings to light some differences that those students may not be aware of,” said Jean-François Richard, commission chair. According to Maritime university enrolment data, 37 per cent of an entering cohort complete a degree in four years. By comparison, 81 per cent of Grade 12 students expect to complete their first degree in four years. “Grade 12 students may not yet be thinking of the fairly common choices that can be made along the way that can lead to a later graduation date, such as switching faculties or even institutions, doing work terms, or perhaps taking a reduced course load,” said Richard. “The fact that completing a degree may take longer than planned means entering students should think about these different possibilities and how they might plan ahead.” Part of that planning includes thinking about financing education. The proportion of the Class of 2012 university graduates who said they borrowed to finance their education (69 per cent) was greater than the percentage of Grade 12 students who said they expected to borrow (50 per cent). The infographic, available on the commission’s website, brings together many data sources to inform readers. “For the first time we are looking at experience and expectation elements of several data sources as a continuum,” said Richard. “The better the data and analysis available to students and their families, the better the choices they can make with regard to post-secondary education.” The commission will be conducting other surveys of university graduates to further enhance knowledge about their transitions following their first degree. The Maritime Provinces Higher Education Commission was established in 1974 as an arm’s-length organization accountable to the ministers responsible for post-secondary education in the Maritimes. The commission comprises 20 members representing universities, the public-at-large (including students), and the three Maritime governments. The commission’s primary orientation in carrying out its duties is to give first consideration to improving and maintaining the best possible service to students as lifelong learners.
← Nashwaaksis Y’s Service Club Fundraising Breakfast for Big Brothers Big Sisters
“Mission Thrift Store” – The New Name for Bibles for Missions Thrift Store →