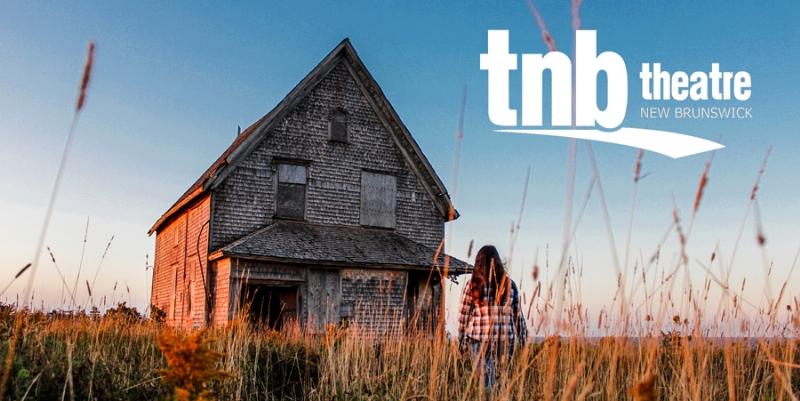 Theatre New Brunswick concludes its professional season with a production of the award-winning Canadian play, Marion Bridge, March 31 – April 2, 2016 at the Fredericton Playhouse.

Three sisters reunite at their childhood home in Cape Breton to care for their mother. As they learn to live with each other after so many years apart, they discover the meaning of family, and the possibility that their lives can be different from what they expected and what they have come to accept. This Governor General Award nominated play is deeply moving, humorous, and is filled with heart.

“Marion Bridge is one of my most favourite Canadian plays,” said TNB artistic director Thomas Morgan Jones.  “Its humour, its depth, and its simplicity leave me shaking with laughter and full of emotion every time I read it.  Now, we at Theatre New Brunswick have the great privilege of bringing this story of three Cape Breton women and their mother to the stage.  I’m sure there is a lot of laughter and tears to come in the rehearsals with our incredible actors and designers, and more to come when the audience joins us at the Playhouse.”

TNB’s production features three incredible, multidisciplinary female artists, each of whom have made a significant contribution to Canadian theatre. Jackie Torrens is a veteran of Canadian film, stage, radio and television, as a writer, actor, director, host and producer. Jackie also appeared in the award-winning film adaptation of Marion Bridge.  Kim Parkhill is a New Brunswick born artist who has championed practically every theatre role imaginable from actor, playwright and director to publicist and stage manager. And since graduating with honours from Ryerson Theatre School, Michelle Polak has become a multiple award winning interdisciplinary actor, creator and teacher – all this while also being a proud mother of two!