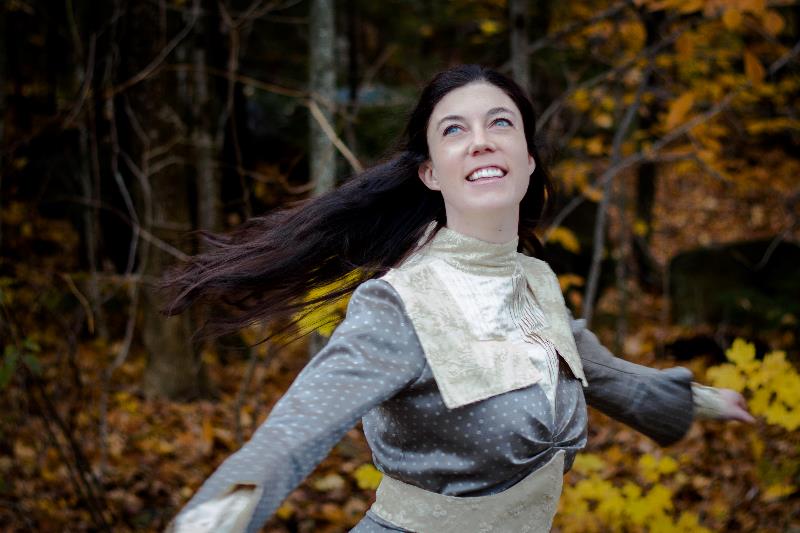 With soaring music, unforgettable performances and beloved characters, Little Women – The Broadway Musical, featuring a cast including both Canadian musical theatre veterans and rising stars, is sure to move and delight Fredericton audiences this holiday season.

“This play is the perfect show for the holidays because it focuses on family,” said TNB Artistic Director Thomas Morgan Jones. “How we grow with our family, the highs and lows we see each other through, and how we create family as we grow from young people into adulthood. The story of these four sisters helps us to see and treasure our own families, whether we were born into them or forged them through love. What a gift for us to be able to give at the holidays.”

Based on the best-selling novel by Louise May Alcott, this Broadway musical adaptation follows the journey of the March family from the sisters’ early years to womanhood, as each character in the story finds their own voice and come together as a family.

“Each of the characters in this play is at once joyous, vulnerable, ambitious, and courageous,” said Jones. “As an ensemble piece, there are so many beautiful relationships, but each of the characters has their own journey, their own story to tell … a story that is told as much through music and song as it is through action and text.”

Toronto’s Aaron Eyre joins TNB as musical director for this production. Eyre holds degrees in Composition and Theatre from Wilfrid Laurier University and is an accomplished choral conductor, vocal arranger and playwright.

“Aaron Eyre is a remarkable artist, musician, and man,” said Jones. “He brings an incredible forensic and intuitive voice to musical direction that inspires the actors to find story, character, and relationship through notes and underscoring as well as text. It is a great, great pleasure to have him on this production.”

Theatre New Brunswick’s production of Little Women – The Broadway Musical runs December 10-12 at The Fredericton Playhouse, December 13th at the Imperial Theatre in Saint John, and December 15th at the Capitol Theatre in Moncton.

3 Responses to Up Next from TNB: “Little Women – The Broadway Musical”