Fredericton UPS workers surprised the Fredericton Community Kitchen on October 17 by donating a truckload of food to the kitchen’s School Hunger Program. According to Lynn Chaplin, a member of the kitchen’s board of directors, there was enough food to provide lunch 185 students for two weeks. 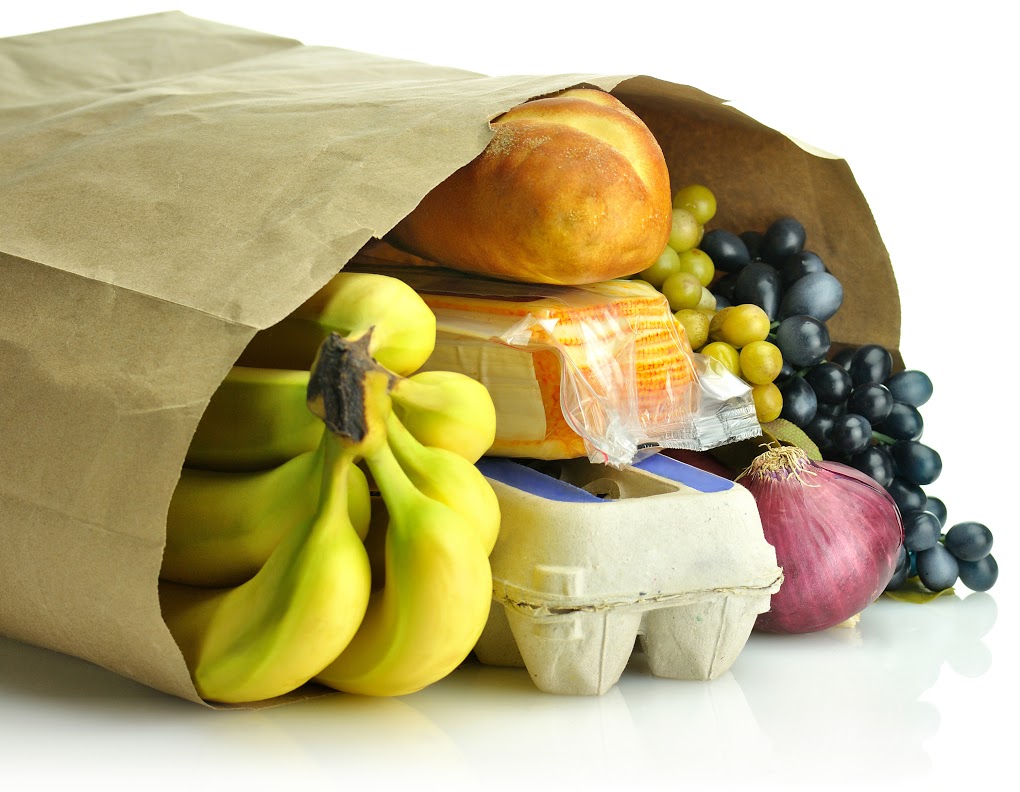 The UPS food drive was led entirely by their employees. Chaplin visited UPS to talk about their School Hunger Program in September, and UPS stepped up to the challenge. To add some competition, the employees broke into teams to see who could raise the most food. Within two weeks they had surpassed their goal of having enough food for 1,470 lunches. They delivered the food to the Community Kitchen much to the surprise of Chaplin.

Now UPS is challenging other businesses to beat their record.

Items collected for the Fredericton Community Kitchen included granola bars, juice boxes, and pudding cups. The Fredericton Community Kitchen always welcomes donations of food or money for the Student Hunger Program as well as their day to day operation. The kitchen serves 10,000 meals every month and does not rely on grants to remain open; it runs entirely off of donations and its 250 volunteers.