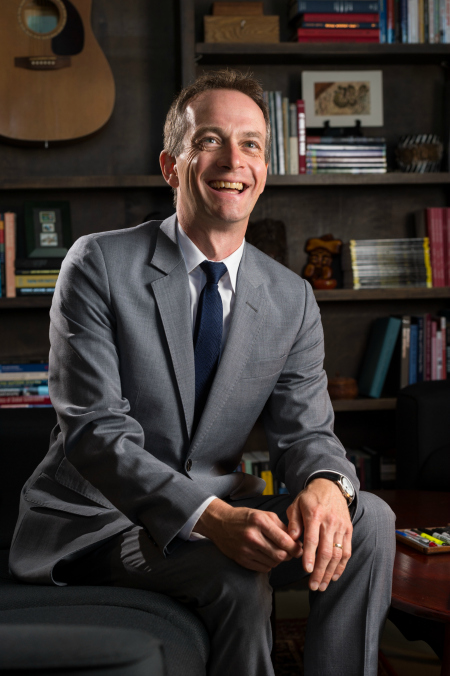 UNB is pleased to announce that the Search Committee for vice-president academic (Fredericton) has recommended Dr. George MacLean for the position.  The recommendation was approved by the Board of Governors’ Executive Committee on June 8.

Dr. MacLean will serve an initial five-year term beginning July 1 and may be renewed for a further term by mutual agreement following a performance review in accordance with university procedures.

Prior to taking up the role of dean of arts on the Fredericton campus in 2014, Dr. MacLean served three years as associate dean of the faculty of graduate studies at the University of Manitoba and five years as head of the department of political studies.

Dr. MacLean has earned a reputation at UNB for collaborative leadership, and looks forward to working with his colleagues to further enhance our university’s academic mission and reputation.