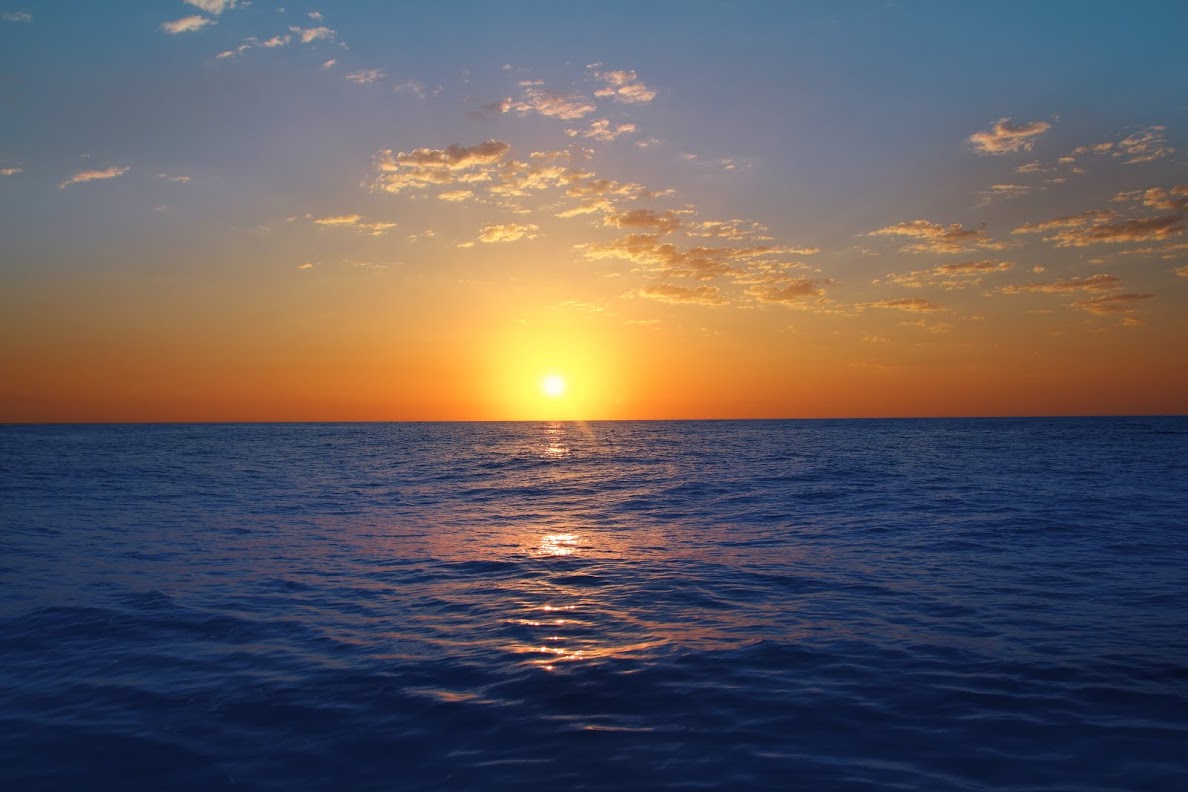 This challenge was open to submissions of an “original story based on any aspect of Canadian history and heritage,” according to the Canada’s History website.  Participating students were to write a story “between 500–1200 words in length and should include 1–3 illustrations or archival photographs to accompany the story.”

Taylor’s submission, titled People of the Ships told the history of a little girl’s Irish ancestors who settled on Partridge Island in the Bay of Fundy. She drew several scenes from the story as part of her submission. Although the scenes were detailed, Taylor says that the writing took longer because of the amount of research she had to do to make sure it was historically accurate.

To read People of the Ships and other winning stories, visit canadashistory.ca/Awards