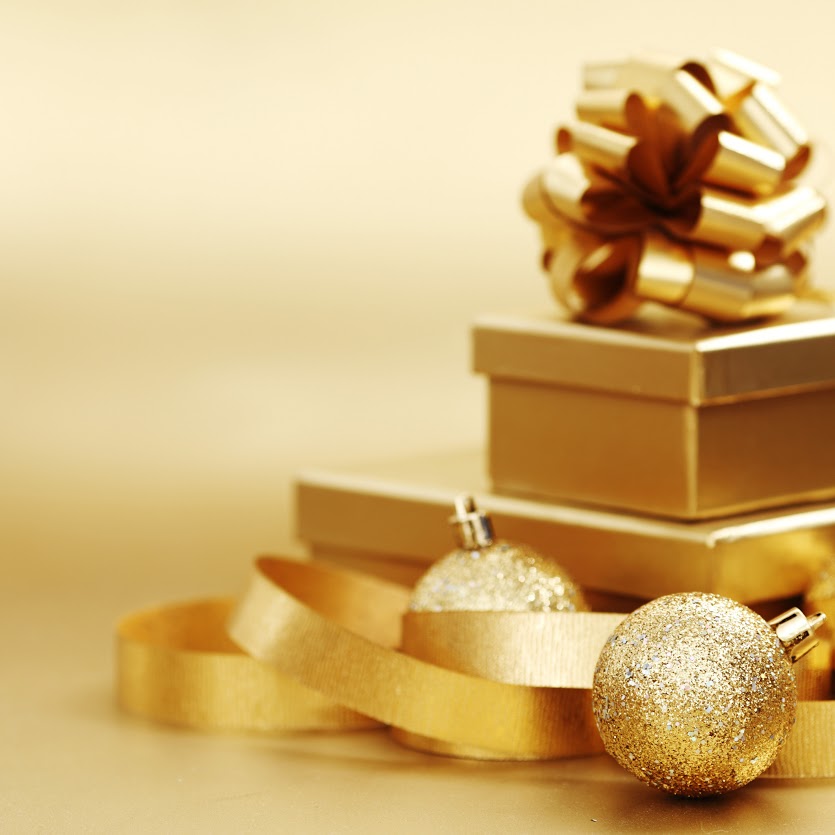 Zealand resident Lois Hanson is once again collecting items she can place in Christmas stockings for those who live on the street in the second annual “Hope for the Homeless” charity. She says her first campaign was a success, and hopes to make the event a yearly occurrence.

During the first Hope for the Homeless campaign, Hansen helped men and women who stay in Fredericton’s homeless shelters. She hopes to one day reach out to other disadvantaged groups in the city.

Hanson got the idea to collect items for the homeless and deliver them in stockings from hearing about people in need from people she knows, and she was particularly inspired by stories about homelessness online.

Items Hanson is collecting include;  non-perishable snacks, blankets, mittens/gloves, hats, gift cards, and personal hygiene items. Any donations in the form of money will be spent on extra items for the stockings.

A box has been placed outside of Pine Grove Nursing Home where Hanson works so people can drop off donations they would like to have included in the stockings. The box will remain there until December 19, and the gifts should be distributed by Christmas Eve.