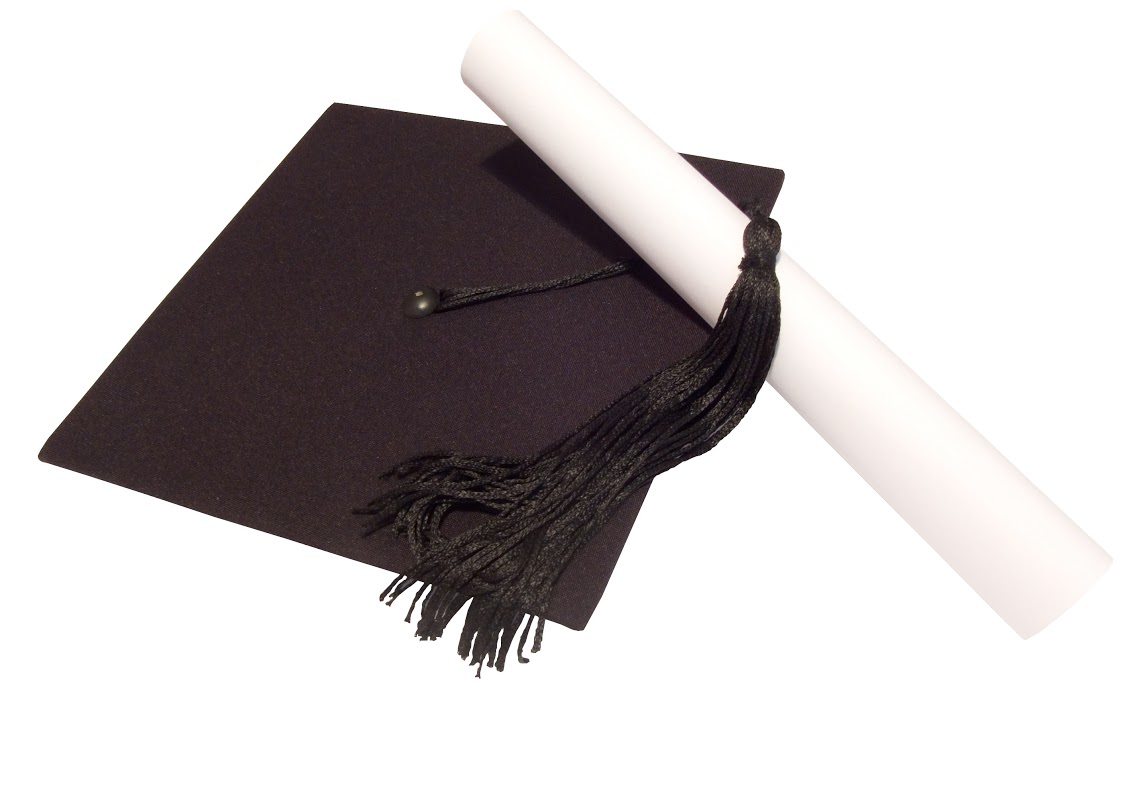 The provincial government has announced that 192 students in New Brunswick, including many studying at Fredericton’s universities, are to receive the very first New Brunswick Graduate Scholarships. Masters students will receive between $4,000-$7,000 and doctoral candidates up to $21,000. With these new scholarships, the government hopes to encourage students already studying in the province to stay and launch their careers here, and also to attract talented graduates from around Canada and across the world.

The scholarships included a total of $1.3 million from the New Brunswick Innovation Foundation, $712,000 from host universities, and $2.3 million from national granting agencies.

“Our government’s priority is creating jobs and growing our economy,” said Premier Brian Gallant, who is also the minister responsible for innovation. “Innovation is a big part of New Brunswick’s economy, and our government is happy that our universities are being given the incentives they need to help create New Brunswick’s most job-ready generation by attracting and training outstanding students.”

“This is the first time graduate students have received provincial scholarships, allowing our universities to compete with other provinces in the recruitment of the best candidates,” said foundation chair Robert Hatheway. “Building an innovation-based economy for New Brunswick involves a number of mechanisms, and providing scholarships for science, technology, engineering, math and social innovation is part of our long term strategy—to educate and retain the human capital we need to feed our innovation-based companies.”