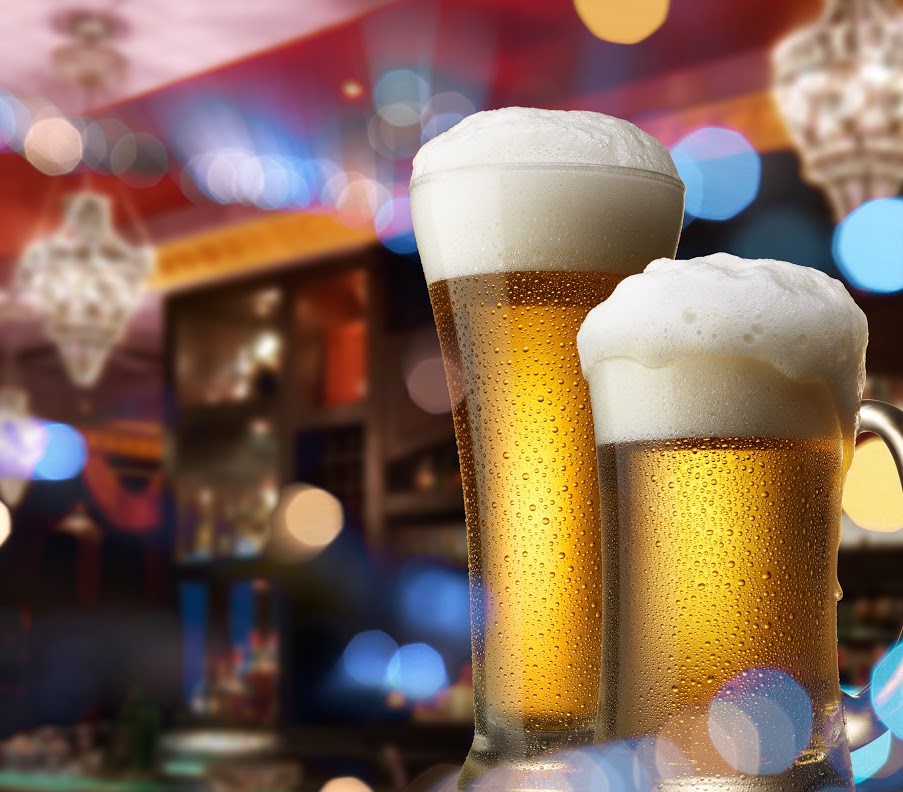 NB Liquor is launching a new program allowing customers to fill growlers at three outlet stores across the province, including Fredericton’s Prospect Street location. This move will make NB Liquor the first liquor board in Canada to adopt such a program.

The move to allow customers to fill 1.89-litre glass jugs with various beers stems from the practice commonly adopted by local and craft breweries.

“The craft beer category has been continuously expanding over the past few years, in both selection and sales,” NB Liquor president and CEO Brian Harriman said in a statement.

“By offering this format and variety, we hope to see further growth and innovation to the category.”

There are three outlets currently participating in the growler program: the Regis Street location in Dieppe, the Kennebecasis Valley store and the Prospect Street store in Fredericton. Staff are available to fill growlers from 4:00 p.m to 8:30 on Thursdays and Fridays and from noon until 8:30 p.m. on Saturdays. This program will run until March 2015.

N.B. Liquor has sold nearly 3 000 growlers of beer to date. Customers have been reacting positively toward the new option so far for a variety of reasons, such as the opportunity to learn more about the product they are buying through liquor store staff and the reduced garbage associated with the reusable containers.

Participating stores are selling the growlers for $10 which you can then pay to fill, or if you have a growler at home that is standard size and shape you are welcome to have those filled as well.