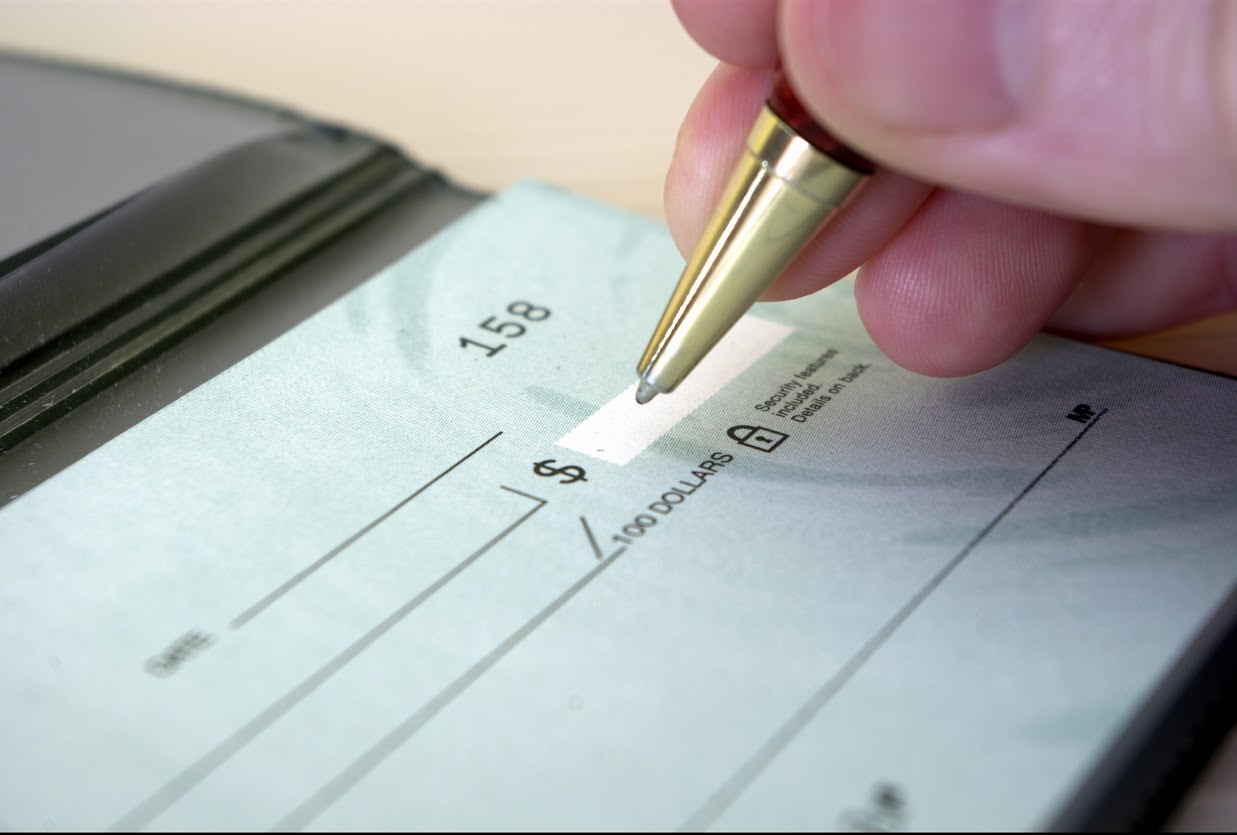 The University of New Brunswick;s faculty of education has received a $500,000 donation to establish scholarships, bursaries, and a summer camp for aboriginal students. This donation comes from John and Judy Bragg, founders of the Bragg Group of Companies, which operates Oxford Frozen Foods. This donation was announced by UNB president and vice-chancellor Eddie Campbell at the Currie Center on Wednesday.

This donation was inspired by the advocacy of former Prime Minister Paul Martin, a friend of the Braggs, who founded the Martin Aboriginal Education initiative which improves elementary and secondary school education outcomes for aboriginal Canadians.